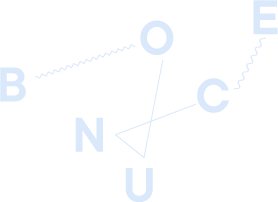 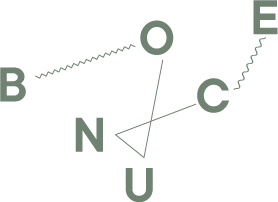 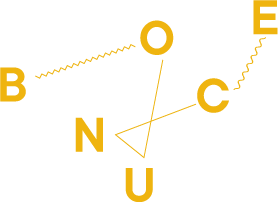 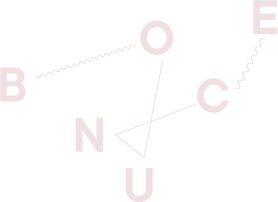 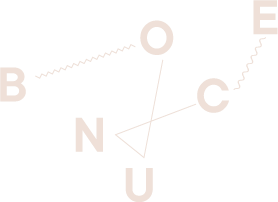 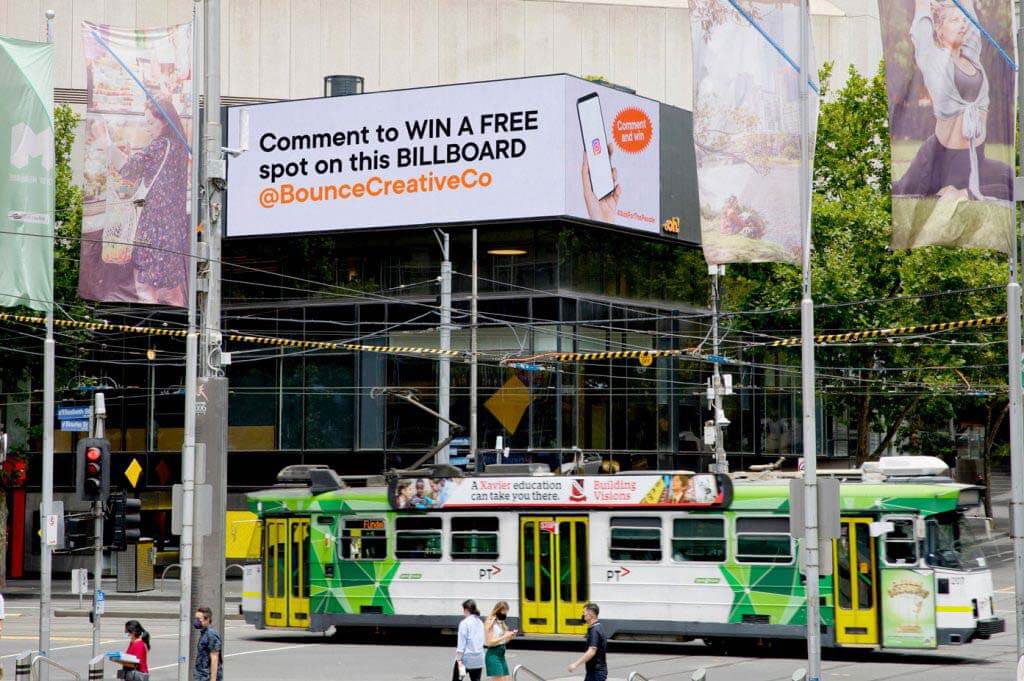 In what was a somewhat turbulent year, we wanted to shake up the industry and give ads back to the people.

We gave away 20 billboards on some of oOh!’s biggest large format sites, handing them over to Aussies with an important story to tell.

The results were massive! We had some of the biggest influencers in Australia getting involved, nationwide media coverage, a few lols from Shane Warne and we managed to reach 30% of the population… all completely organic! 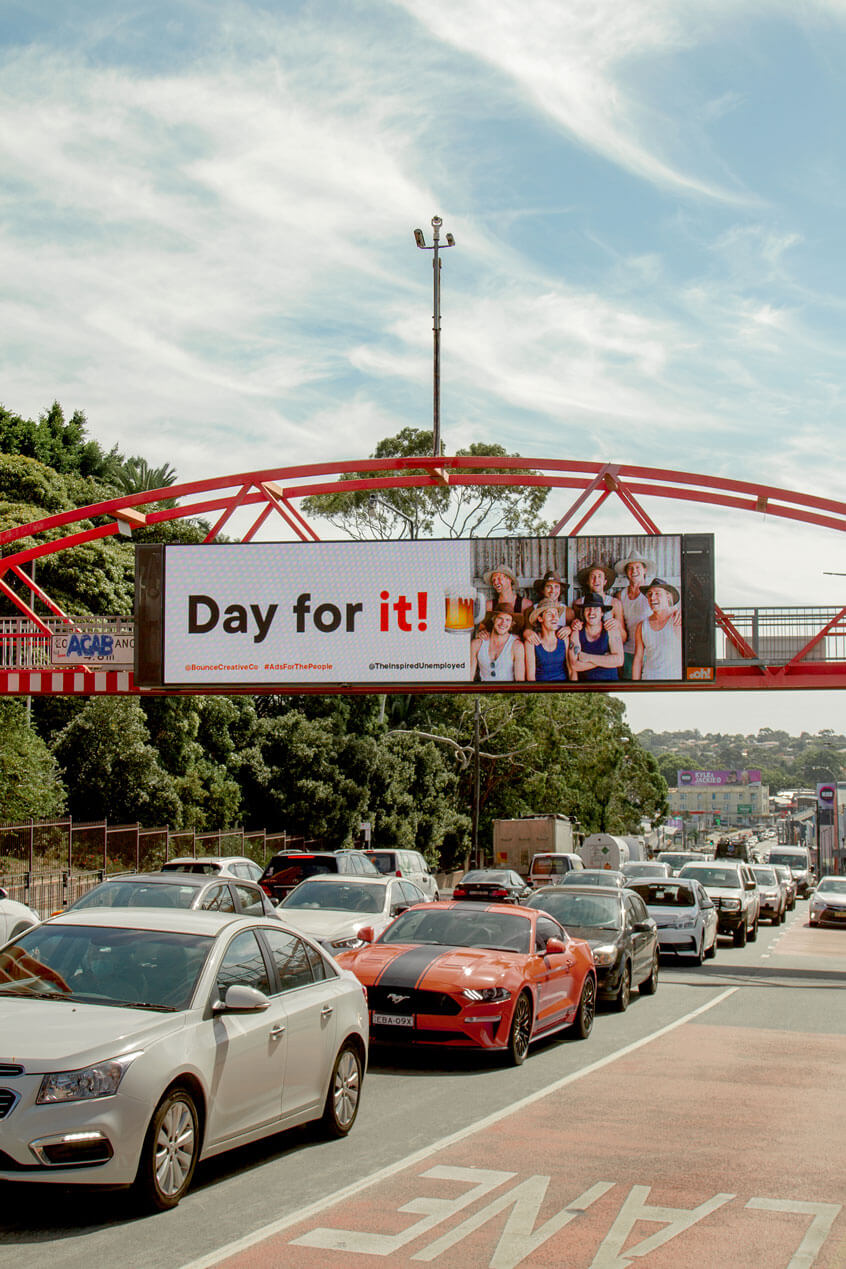 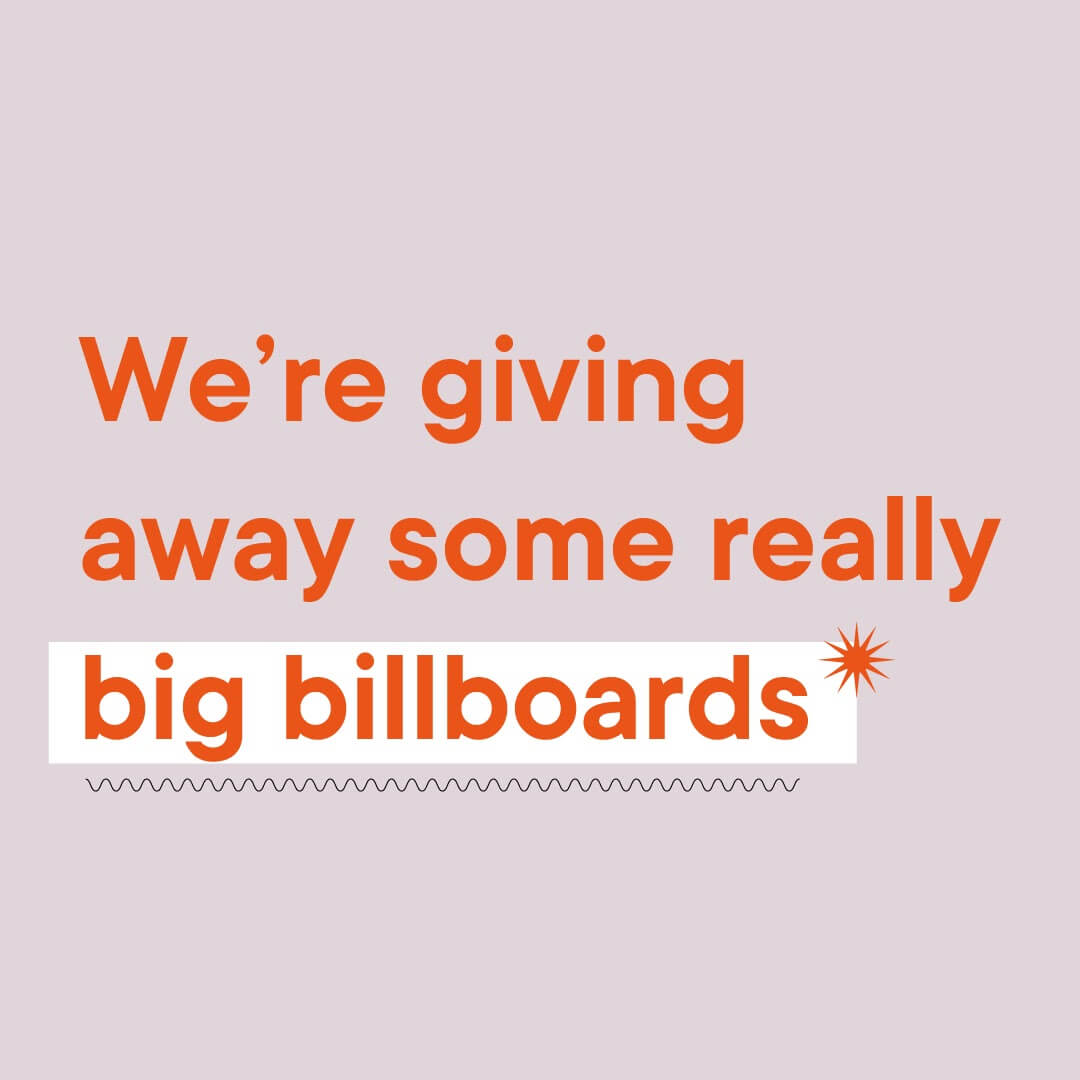 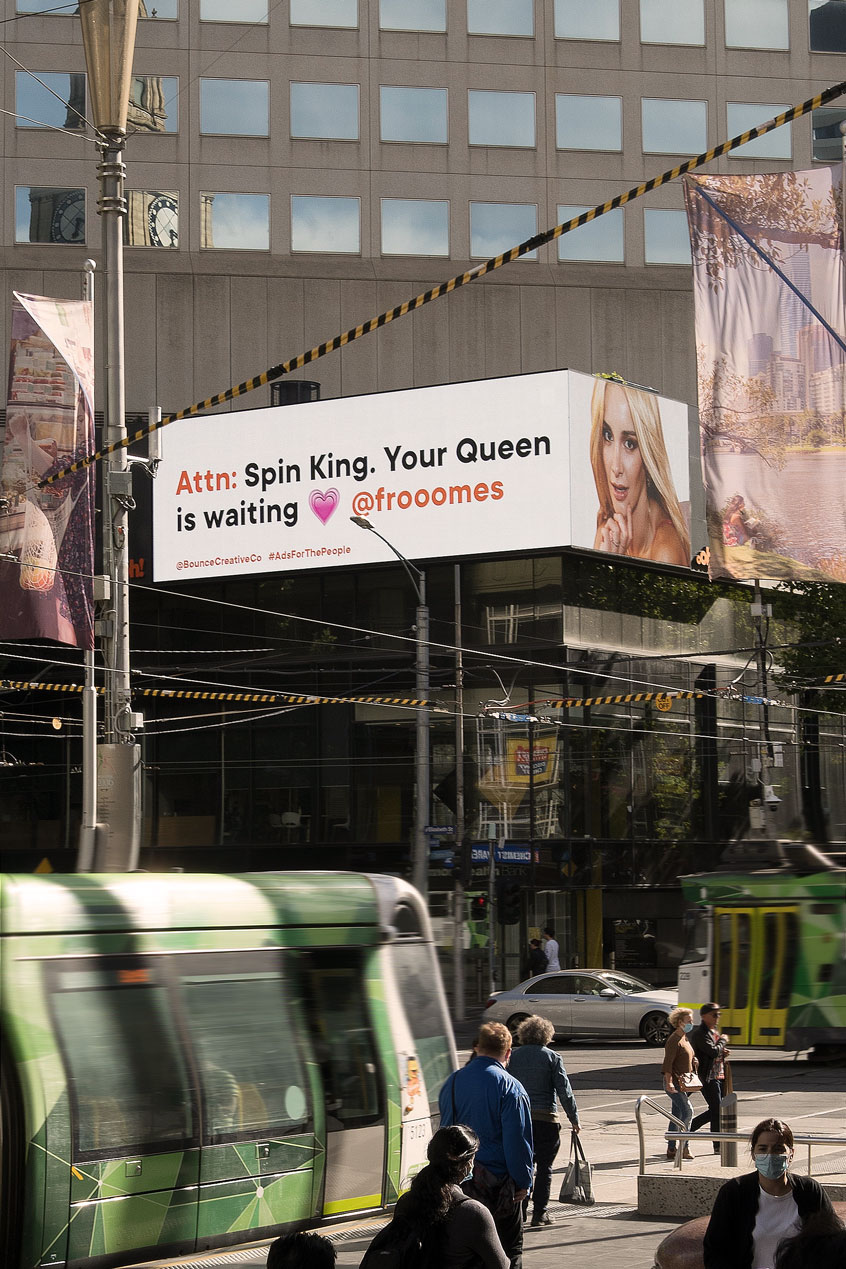 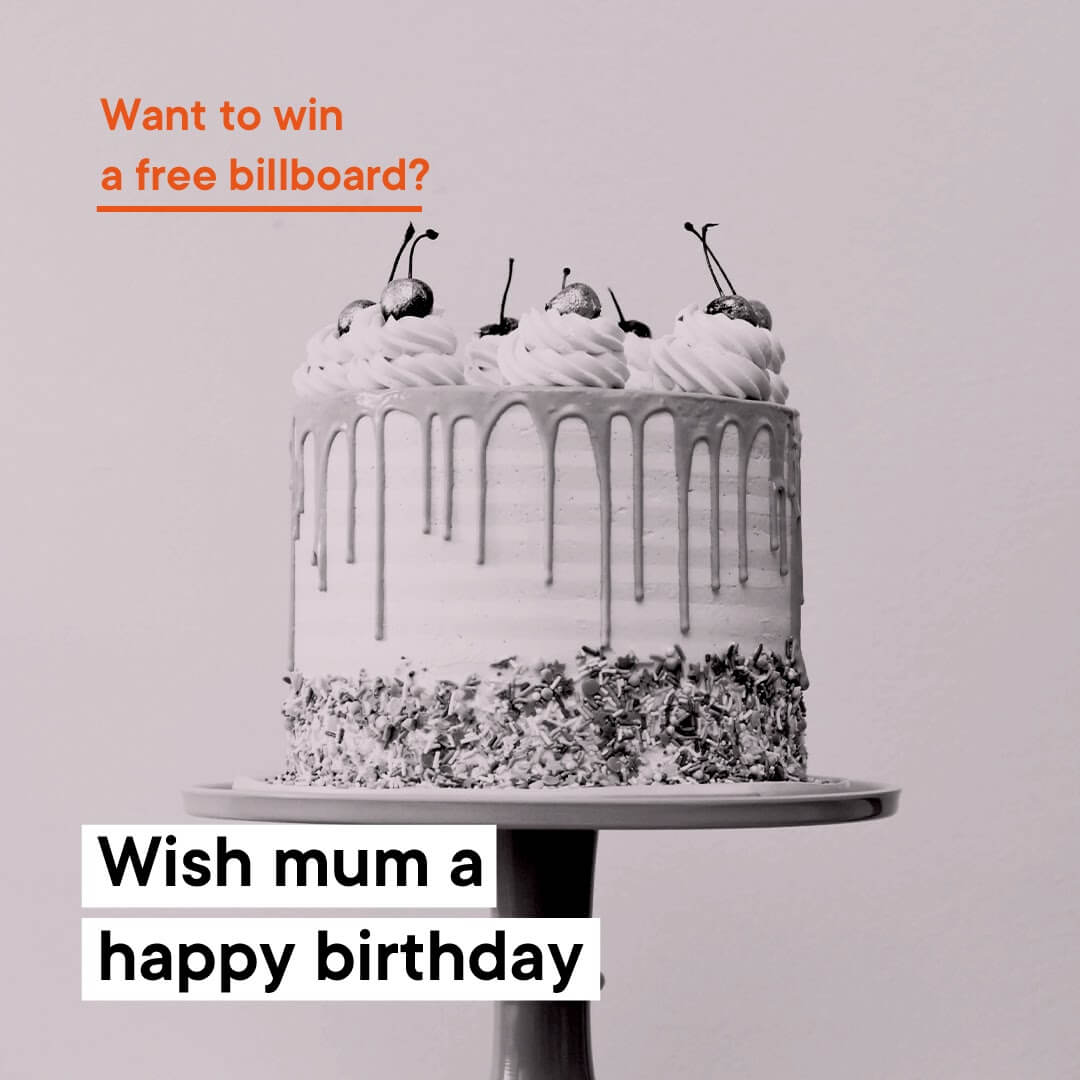 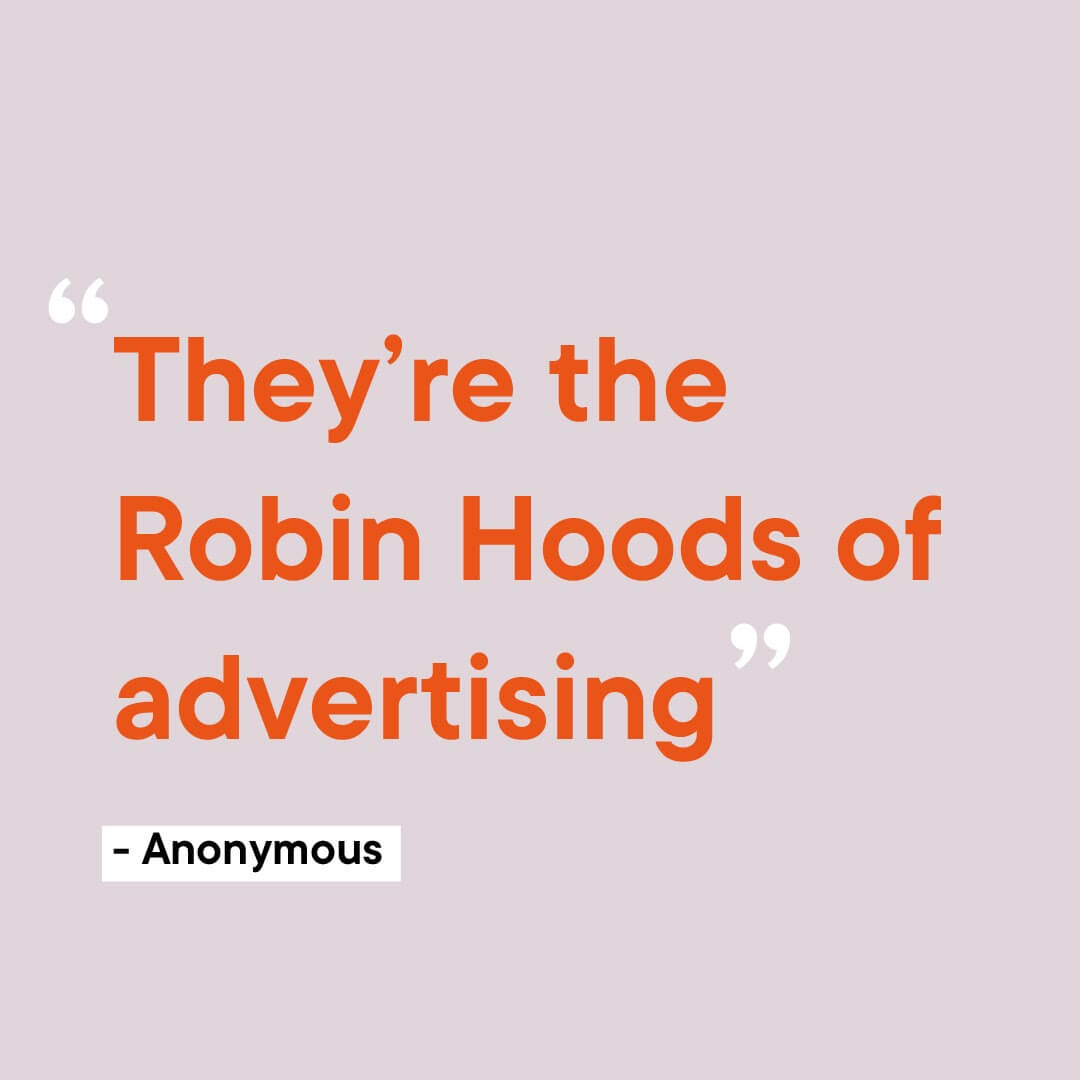 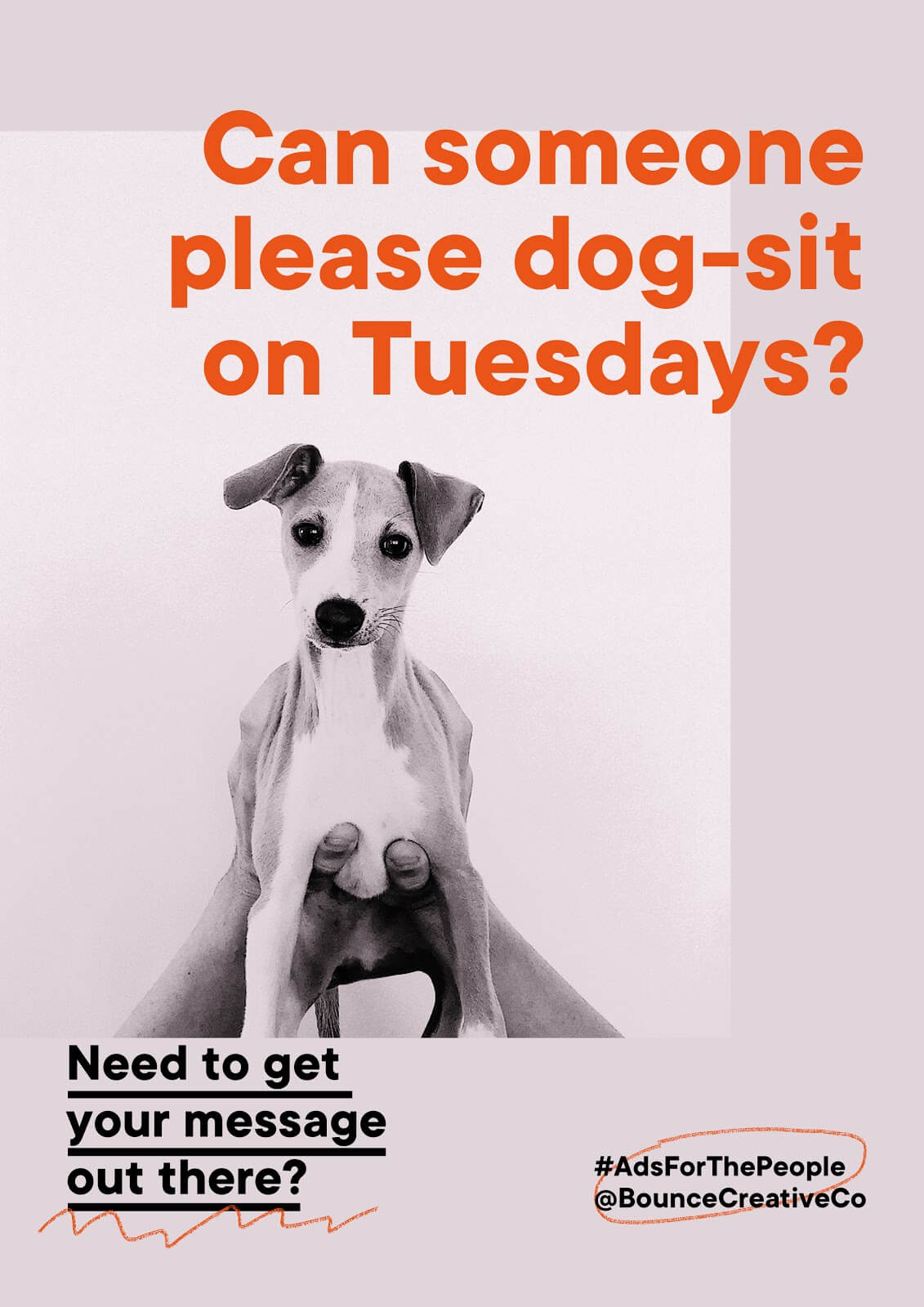 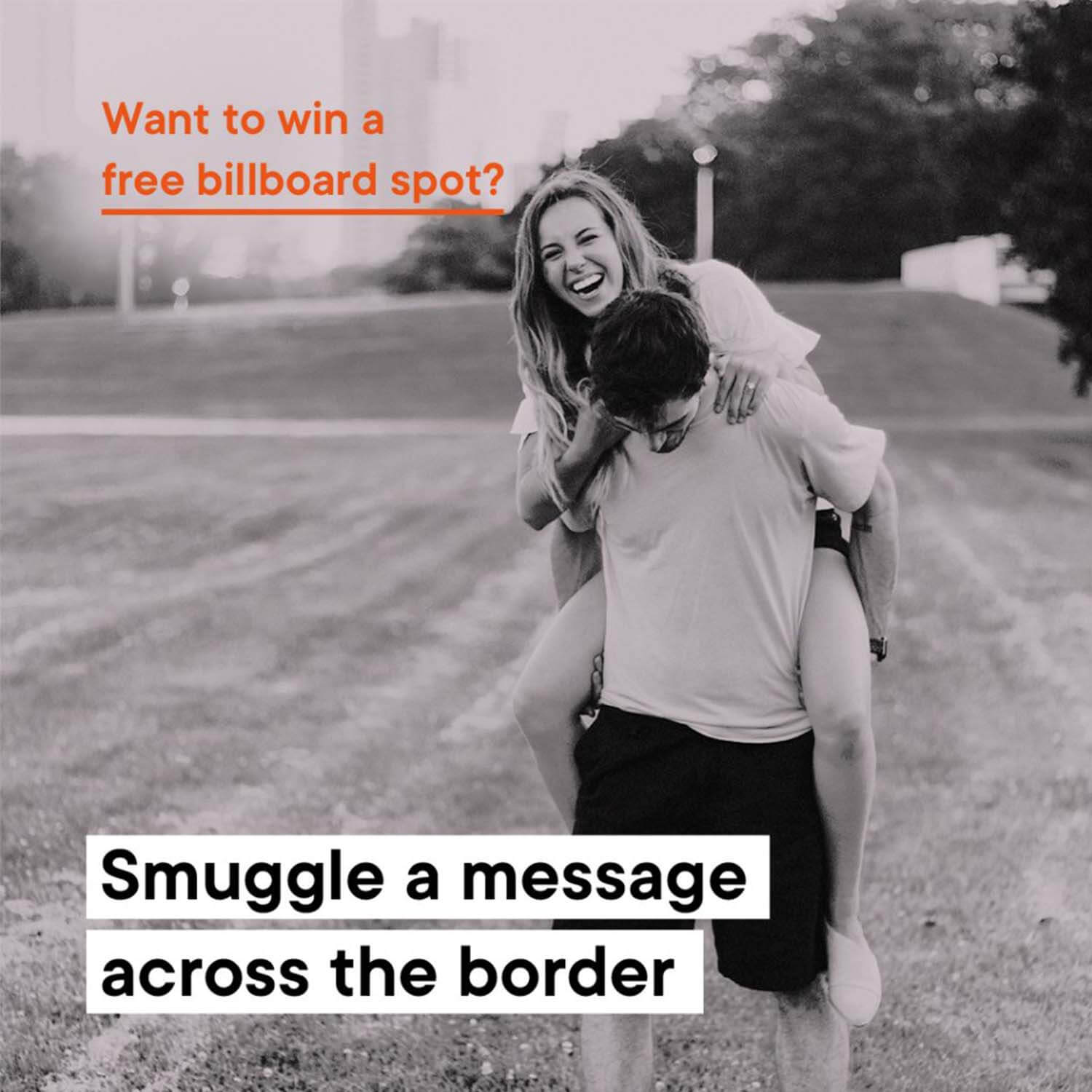 View more work, where to next? 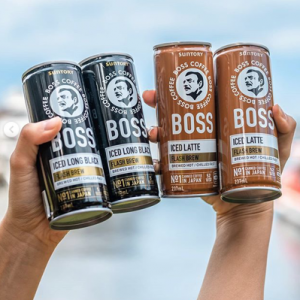 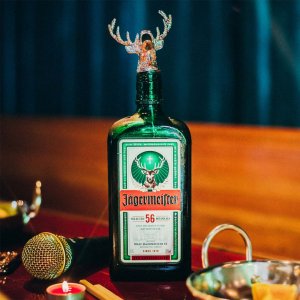